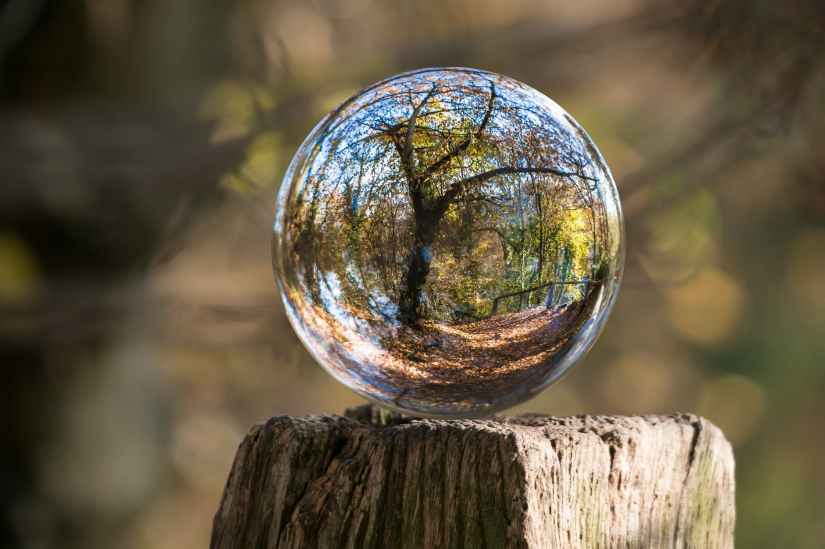 I have long wanted to go see a psychic–not because I believe in psychic abilities or tarot cards or anything like that, but because I’m so curious what someone in that profession would say to me. Psychic or no, the people who tell fortunes have to look you up and down, figure you out as quickly and accurately as possible. If they can do that exceptionally well, it’s called mentalism. Whether you believe mentalism is skill or supernatural–that’s your call.

Not that I expected to find a true mentalist in my little Seattle suburb–or anywhere, really–but still. Charlatan or not, I figured I’d get a kick out of getting a reading.

I finally found my opportunity to visit a psychic about two weeks ago, when my husband I were having a date night.

First of all, let me say that this is the perfect date night activity. Fun, a little crazy, and a sure source of conversation for the rest of the evening.

The psychic we chose lives in a duplex near our local mall, and we’ve driven past her sign at least twice a week since we’ve lived in the area. We pulled up to her house, which is advertised as a place of business but still—it’s a house—and quickly dialed the number on her sign to make sure she could see us [insert joke about how she should have known we were coming]. She had a little time and her daughter did readings, too, so we climbed the steps, chose the door on the left, and were ushered into a clean, tastefully decorated, gray-and-white living room.

A full psychic reading was a little out of our price range, so we each chose to have our palms read. The psychic (who never introduced herself to us, I don’t think) sent me into the other half of the house with her daughter and then took my husband into the next room. The daughter asked me to sit at the dining room table and hold out my palms; she did not touch them. Her eyes flitted back and forth for a while before she delivered a few bits of information:

I am going to have a long and happy life. (Hurray.)

My husband and I are happily married. (We’ve been going through some problems but nothing marriage-threatening… of course, the fact that we’re out on a date indicates that.)

In a few months, my husband will get a new job and we’ll make a local move; in a few years we’ll move to California. (This prediction was echoed by the woman who read Ian’s palms; he thinks I’m obviously from California and they picked up on that.)

There was a lot more, some of which I forget. I wasn’t entirely convinced but I tend to be curious about these things, so I wasn’t totally cynical either. It was a lot of fun and not even a little bit spooky, which surprised me. I guess I expected something out of the movies–something less modern. But hey–I did it. I did something new.

And I’m curious: have you ever seen a psychic?