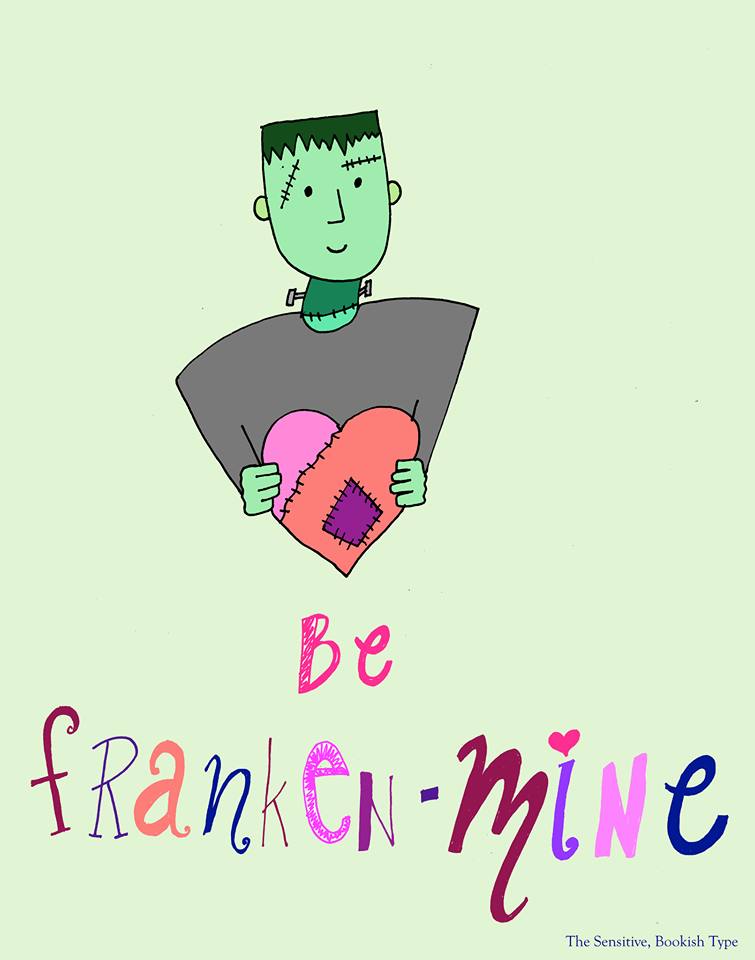 How do you feel about Valentine’s Day?

For me, it’s a mixed bag. I mean, it no longer causes the anxiety it once did–I’m married, so no worries about finding a Valentine–but it’s still such a strange holiday. I like the cute cards and hearts and it’s fun to dress up in pink and purple (You should see my outfit today! I’ve got hearts on my leggings). I like having an excuse to eat chocolate with abandon. END_OF_DOCUMENT_TOKEN_TO_BE_REPLACED

My son is three-and-a-half years old, and he attends a developmental delay preschool. It’s an amazing program, available for children who qualify as having significant delay in at least two areas (for Sam, it’s speech and fine motor, though they are in the process of adding gross motor to this list as well). They get up four days a week, get on a school bus, and go to school like the big kids. There are kids with all different kinds of challenges in the class, and Sam loves each and every one of them–he even has a best friend, and the bus driver tells me there’s a girl whose hand he holds every day climbing off the bus. But though he now has nearly a dozen friends to babble about, I know that his first loves in class were his teachers.

Now, for rhetoric’s sake, I’m going to lump them all together as teachers: the actual teacher, the paraeducator, the occupational therapist and the speech language pathologist. Because when you get down to it, they all teach. At a recent parent-teacher conference, the OT showed me a photo she’d snapped of Sam coloring that robot. It might look like scribbles to you, but my boy has managed to put dots into circles and generally color within the lines, identifying each separate shape and using separate colors. And he smiled while he worked–not the cheesy, you’re-pointing-a-camera-at-me smile, but a real, Look-what-I-can-do! sort of smile. END_OF_DOCUMENT_TOKEN_TO_BE_REPLACED