I did NOT make it through the books I wanted to read in March. Mainly because I got really mired down in Michael Chabon’s Telegraph Avenue. It’s dense, complex, lyrical, and contains a cast of thousands–I guess my brain is no longer strong enough to keep up with that kind of thing. I actually gave up on it yesterday (I’ll come back to it some other time, I’m sure–but I’ll probably have to start over) and decided to aim a little lower in March. So I’m only scheduling three books this month, the first of which I’d really hoped to read in February, which is: 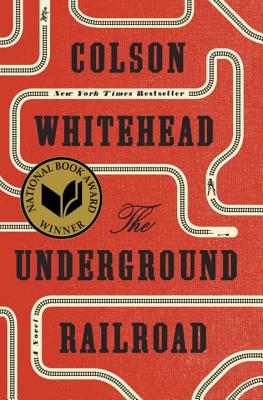 After that, I’ll go a little bit lighter and read:

And then end the month with the skinniest book in my library, the movie of which I have seen countless times (and from which comes the title of this blog–ten points if you remember which scene), and have been meaning to read for years and years and years: 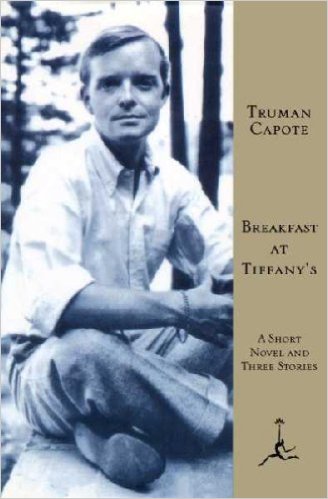